Learn Some Useful Sims Words To Communicate With Friends

Are you willing to discover some of the popular sims words? Many of you are not related to the Simlish language and might have about it for the first time, isn’t it? It’s OK. Before highlighting some sim language words, we will briefly describe their language and origin. So let’s start.

A Brief History Of The Simlish Language

Many of you may wonder if you’ll ever require Sim language translation. The revelation is right here. Simlish is a rich, complex fictitious language. Will Wright, the man of the well-known video game “The Sims,” invented the phrases that make up the Sims language words. He considered having communication among the game’s characters since he felt that the game needed creativity. Initially, he believed that adopting genuine languages, like English, would make the dialogue repetitious and costly to interpret anything Sims may say. Meanwhile, you can follow here to learn about Rush Translation Services.

Later, Wright did think of trying the Native American language of Navajo. But in the end, he concluded that it would be preferable to use “nonsense language,” such as made-up Sims phrases, as the player could infer the meaning from them without the need for a Simlish translator.

Sims 4 characters speak Simlish rather than any of the other official languages of the world. Because Simlish has tens of thousands of words and phrases in its lexicon, we can state with certainty that it is a real language. According to the source, the Simlish language may be a mixture of Ukrainian, Navajo, Romanian, Irish, Tagalog, and even Gibberish.

How To Speak The Sims Language Words?

Fluency is thought to be feasible after learning a language for 10 hours per day for around two months if we take real-life languages into account. However, Simlish provides a pretty different picture. Simlish is a fictitious language spoken by Sims characters in video games, as was already noted. It appeals to everyone because of its many nonsense noises. Even though Simlish is a made-up language, there is no need for a Sim language translation. You cannot learn simlish phrases or words with the use of a simlish translator, as there is no comprehensive dictionary for the simlish language. Also, click here to discover more about the Website Translation Services.

To make their gameplay more fascinating, Sims series players desire to understand how to play this game. Pay close attention to how characters in this game communicate if you wish to learn Sims words. But don’t worry. This blog will share some sims words to learn and create the simlish sentence yourself. So, let’s learn some of the Sims quotes or words in the below passage.

What Are The Different Simlish Phrases Or Words That People Can Learn? 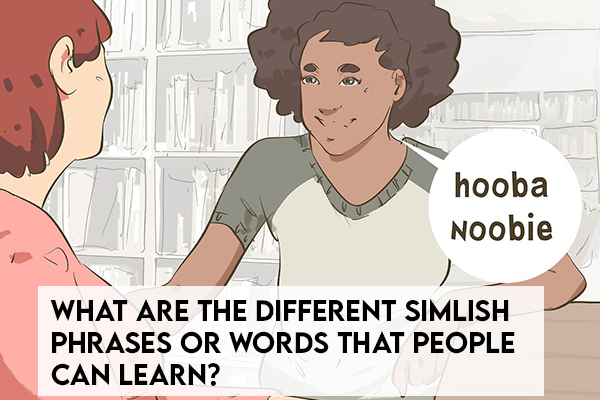 The Simlish language is renowned for the excessive noises that various voice actors have made up on the spot. Some words and sentences can be overused. So there is no need of getting help from a simlish translator. Also, if you are thinking of getting a sim language translation, avoid it. Meanwhile, you can follow here to learn about Document Translation Services.

Paying close attention to how the game’s characters speak and studying the definitions of the sims words and phrases that repeat regularly throughout the game are smart places to start. The meanings of several often-used simple terms and sims phrases are listed below. You will be able to comprehend the essence of Sims’ words after going through this list. It is derived through Simultaneously Translation that helps in knowing the meaning in your native language.

Some Of The Phrases Of Sim Language Words Are As Follows:-

There is no need for translation for sim language words. Just view the list of Sims words and phrases above to learn the language more quickly. Even if you can’t communicate in Simlish in the real world, you can still have fun with your friends! Simlish is undoubtedly a made-up tongue for Sims games, and there are no particular rules to adhere to. To seem like you are saying the exact sims phrases over and over again, experiment with different consonant and vowel sounds. Additionally, learn the meanings of the words that sound the best and utilize them in conversation.

Although Simlish may sound strange and difficult to understand, some words and phrases may be remembered. Don’t be reluctant to learn the Sims words, or at least a portion of it, if you’re a fan of the Sims series and want to impress someone with a distinctive language.

Q1. How do people communicate in Sims?

Sims often use single words or phrases to construct their short statements. Sims don’t speak like people since they don’t explain their behaviors, and they don’t offer in-depth thoughts when necessary.

Sim language translation was optional when Simlish was developed so everyone could understand it. Nevertheless, over time, participants have recalled which Simlish expressions to use when.

Q3. What Is the Basis for Simlish?

Simlish is a fictional fantasy language, as was previously noted. Furthermore, the creators have yet to make explicit declarations about which real-world languages form their foundation. 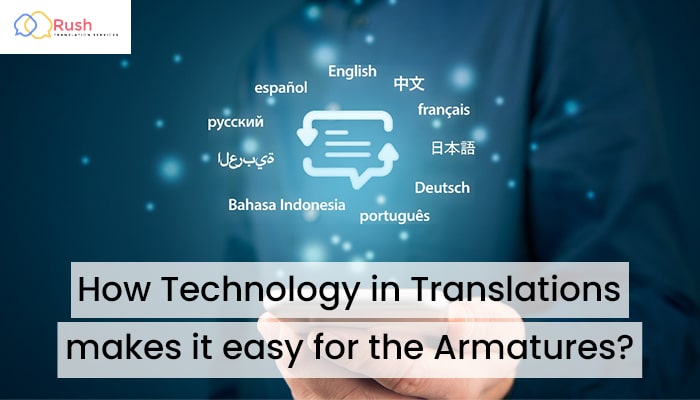 How Technology Translations makes it easy for the Armatures?

The Amazing World Of Simlish Phrases 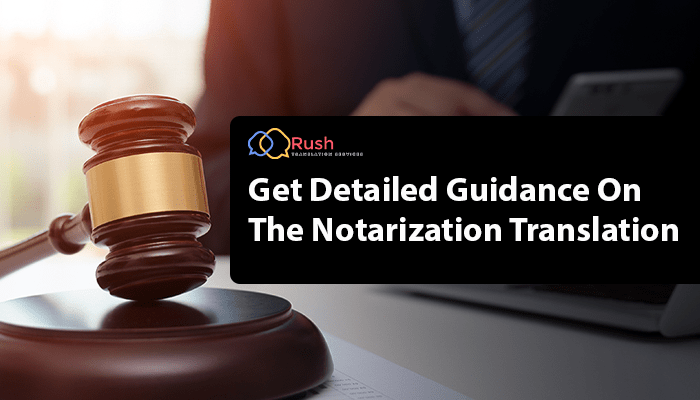 Get Detailed Guidance On The Notarization Translation