Learn the Top 12 Easiest Language to Learn for English Speakers 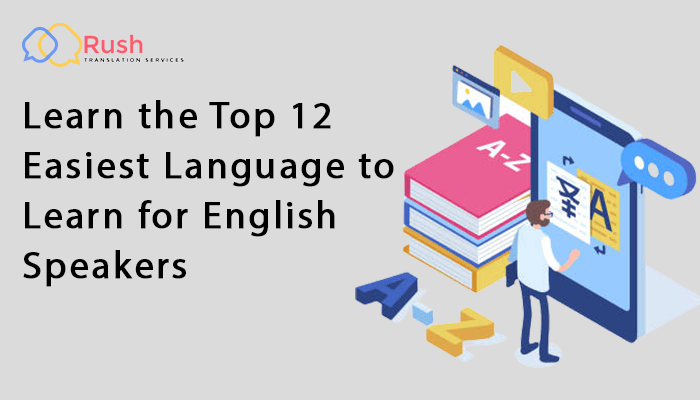 Do you know you will find different easiest language to learn? Yes, you heard right. In fact, several people show their interest in learning a new language. Why? It is an underlying fact that the more languages you know, and the better you speak them, the more opportunities are available throughout the globe. You might ask now— ‘how to figure out which is the easiest language to learn for English speakers?’

The answer to this query relies on several factors: the number of languages you are already fluent in. Specific languages are indeed simpler to learn than others if you are a natural English speaker. Today, in this article post, you will get to know the easiest foreign languages to learn. But, first, we must know why people seek to learn a different language.

What are the Reasons behind People Seek to Learn Foreign Languages? 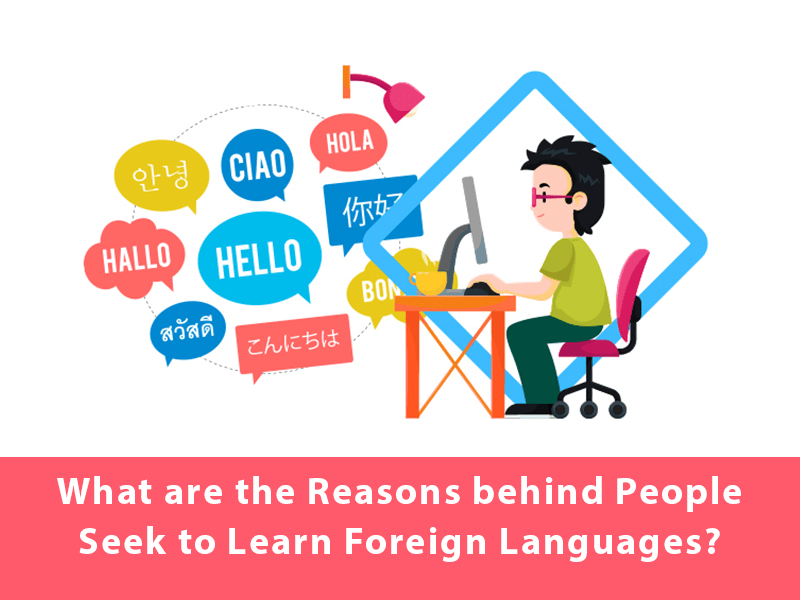 Many options become available when learning a different language. Communicating with more people is a very apparent benefit of learning a foreign language. Here are the top reasons for choosing the easiest languages to learn in the future. Meanwhile, click here to know more about Certified Translation Services.

Languages unite with the people around you. Your ability to communicate in a foreign language allows you to connect with people you otherwise wouldn’t have. Additionally, it enables you to engage with them more deeply.

These days, knowing a foreign language opens you with a lot more opportunities. You could work with an international business, have foreign clientele, or perhaps land a job abroad.

Another reason to search for easy languages to learn is that doing so has the apparent benefit of improving your ability to communicate. Being bilingual takes time since language learning is a lengthy process. Learning a new language teaches you how to communicate effectively with only a few vocabulary words.

4. Become a Part of New Culture

Learning a foreign language is essential to understanding and adapting to a new society. A whole new universe of films, novels, music, and tiresome TV jingles opens up to you when you learn a new language.

You will find several other reasons besides the mentioned ones that lead people to look for the easiest foreign languages to learn. For these reasons, you must consider some factors before learning a language. Follow the passage below to know more.

What Things to Consider Before Looking for the Easiest Foreign Languages to Learn? 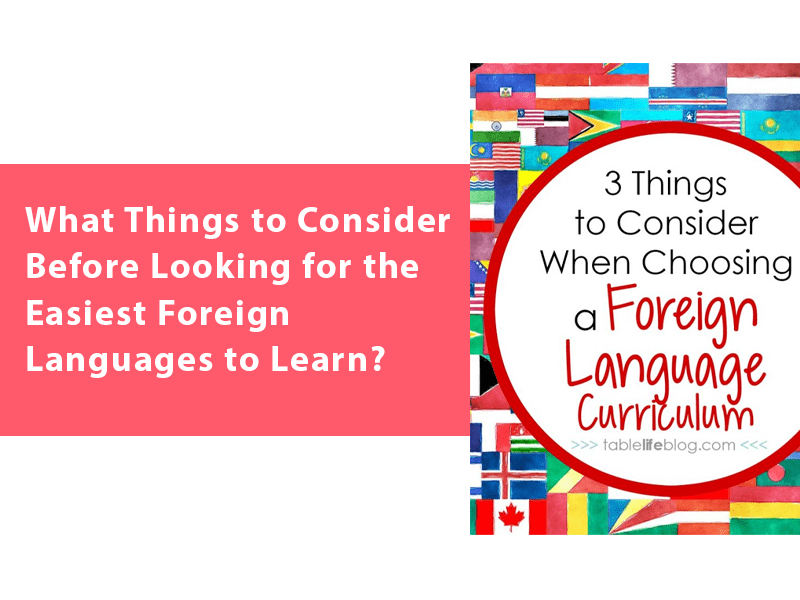 What elements should you consider when determining the easiest language to learn for English speakers? The language’s relationship to English is the first. Studying languages close to English or belonging to the same language family will be more straightforward. The languages that have an alphabet close to the English alphabet are the ones that are simplest to learn from English since they have the same writing system.

Finally, the time has come to provide a list of you some of the foreign languages you can learn quickly.

What are Some of The Easiest Languages to Learn? 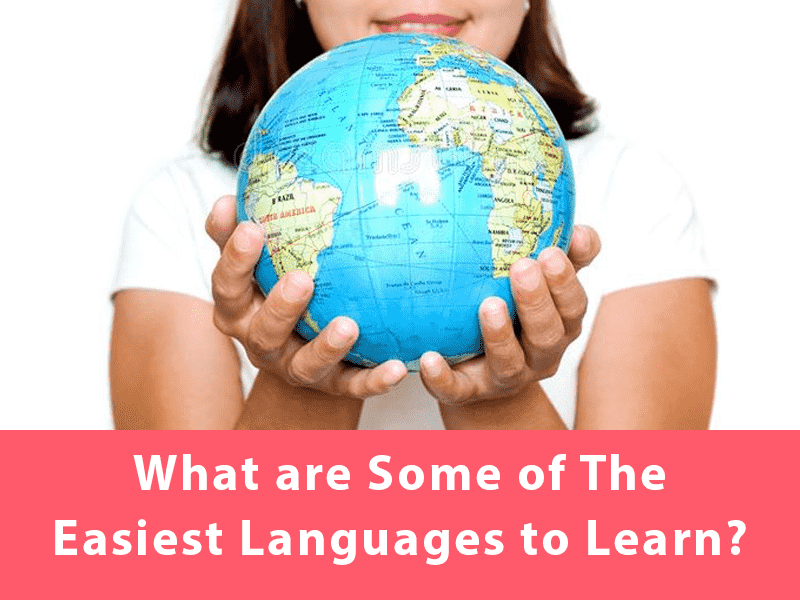 Learning a new language may lead to many possibilities, including opportunities to meet new people and learn about different cultures, advance your profession, and study and work overseas. So, here are some of the easiest language to learn for English speakers—-

Although anybody who has battled with French’s masculine and feminine pronouns or verb conjugations would disagree, English speakers find it a relatively simple language to learn. And for one crucial cause: vocabulary. Almost a third of English vocabulary is thought to have French roots, which gives you a significant advantage while studying it. Follow here to know more about French Translation Services.

Since many English terms have Latin roots, even though Spanish is a Romance language rather than a Germanic one, it’s pretty easy for English speakers to learn. The Spanish alphabet is identical to the English alphabet, and many words are pronounced exactly as they are written.

Italian is another Romance family of languages, along with French and Spanish. For many of the same reasons, it’s also among the easiest language to learn.

Italian tenses are simpler than Spanish tenses. Additionally, there isn’t much additional grammar that will worry you. Several resources are available to help you learn it because it is yet another prevalent language.

Norwegian, sometimes known as “Norsk,” is a Germanic language like English, making it easy languages to learn for English speakers. The lexicon overlaps with English quite a bit, and unlike specific Germanic languages, most words in Norwegian are pretty easy to pronounce. Although not precisely the same, the sentence structure is mainly similar to English. Meanwhile, follow the blog here to learn more about Legal Translation Services.

Dutch and English are distant relatives who speak the West Germanic language family. Both of them have a large vocabulary. The popular terms also tend to be those of the most fundamental, such as groen (green) and oud (old), as they have such deep historical origins. Thus, it can be the easiest language to learn for any English people.

Most of the 6 million speakers of this Germanic language reside in Denmark. It contains simple grammar rules and an extensive vocabulary that English speakers would be comfortable with, similar to Norwegian and Swedish.

German is closely linked to English as a West Germanic language, albeit not as closely as Dutch. German grammar is renowned for being difficult. But several aspects of German make it simple for English speakers as well. Additionally, English speakers find it pretty simple to pronounce German. Therefore, you might think of them as easy foreign languages to learn.

Portuguese, a Romance language spoken in Brazil and Portugal, is one of the easiest languages to learn on our list. It correlates to many shared vocabulary terms, much like Spanish, which always makes learning a language simpler.

With about 40 million native speakers and more than 150 million non-native speakers, Indonesian is another widely spoken languages in the world. It’s partially attributable to Indonesian, a phonetic language in which words are spelled according to their sound. Indonesian grammar is relatively straightforward, and its sentence form is comparable to English. Following this, it can stand among the top easiest languages to learn.

Italian, Portuguese, Spanish, and French are all closely related to Romanian. It’s also not difficult to learn, just like its sister’s tongues. It could appear unusual on the surface. But once you start learning it, you’ll discover how much it resembles the others. Even if you only have a passing similarity with one of the others, you will soon see the similarities.

The official language of the Philippines is Filipino Tagalog. On the one hand, it’s not a very difficult to learn because it has many words taken from other foreign languages, such as English, Spanish, and Malay, and it’s easy to pronounce.

Perhaps the last language on our list is among the “least easy languages to learn.” Swahili is widely spoken in Kenya, Uganda, and Tanzania, among other countries in eastern and southern Africa. Swahili words frequently sound as they are written, and the pronunciation is relatively easy for English speakers.

The fact is that, since it is so debatable, there is no straightforward response to the issue of which is the easiest language to learn. It depends on you as a student whether you are inherently better at grammar or have a gift for pronunciation. If you can’t handle paperwork in a foreign language, though, you can get assistance from professionals. You can provide the best-translated papers by working with a professional translator.

Q1. Besides English, what is the easiest language to learn?

What’s the best course of action if English is your second language and you want to study your third? If you want to explore a speech for a job, pleasure, or other commitments, turn to the language you’re most driven to learn.

Q2. Why is learning a language simple?

Your mother tongue will naturally be your reference point while learning a new language. It frequently indicates that learning a foreign language comparable to your original tongue will be more straightforward.

Q3. Why is it so appealing to study several foreign languages?

While many languages are spoken worldwide, English is not the only one. Learning a second language is always worthwhile. However, having genuine language skills makes you a more desirable candidate for jobs in various industries, including government, law, medical, business, and technology. 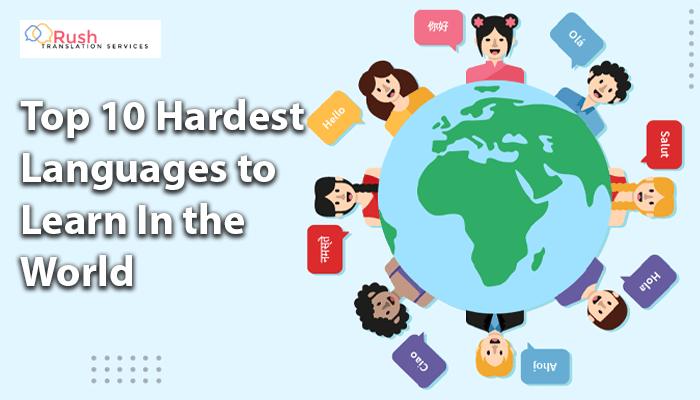 Know the Top 10 Hardest Language to Learn in the World 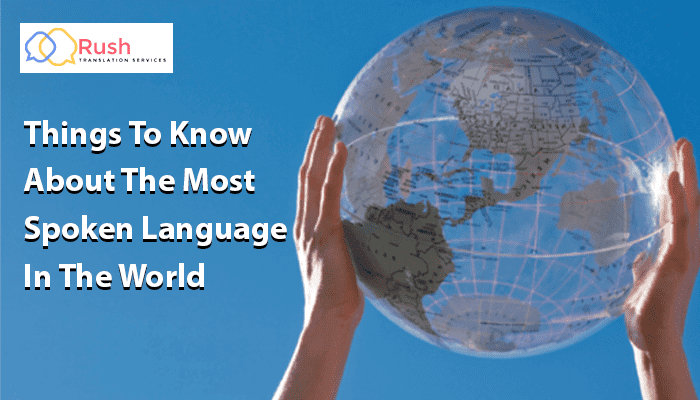