What Is The Official Language? 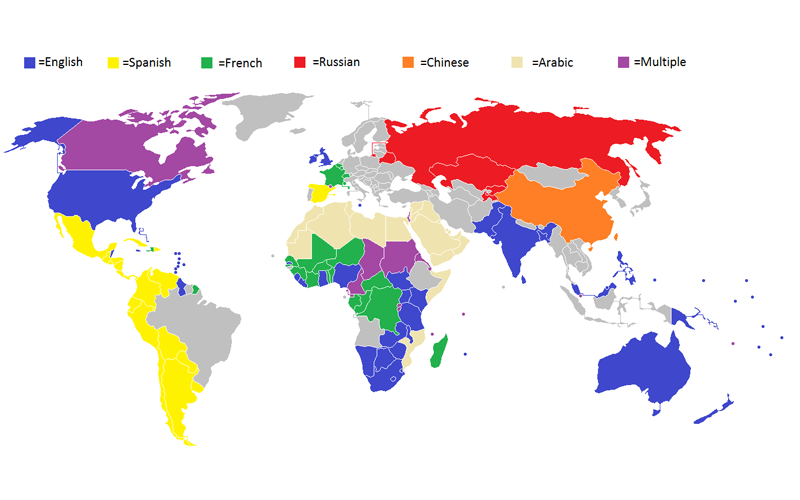 With the term ‘Official Language,’ we mean a language spoken by most country people. But, that does not make a language official unless it gets declared by the Government. Every Govt organization should use the language to claim it as an official for that country. Yes, almost every country has announced its official language. But the USA didn’t. Still, English has become America’s de facto first language. Now, you might be thinking the reason behind the USA is not having an official language, isn’t it! Scroll down to know the reason. Meanwhile, check out the latest blog on the Most spoken language.

Why Does Not America Have Any Official Language?

Research says that during the independence in 1776, the original 13 colonies that would become the USA spoke English as their primary language. But, there were also people from France, Germany, and Denmark, Spain who spoke French, German, Dutch, Spanish, etc. But, in 1780, John Adams introduced a measure in Congress to establish English as the United States’ official language. The bill, however, did not pass because it was a threat to individual liberty. The opponents claimed that making English the official language would upset other allies who aided in the victory against the British. But it also have a strong connection with the most spoken language. You can get more details here.

Since then, the USA didn’t come up with any official language. But, as said, the English language has been starting to use for business and official purposes.

But if you want to know more about real Spanish to English translation, click here.

Is English A De facto Language Of The USA? 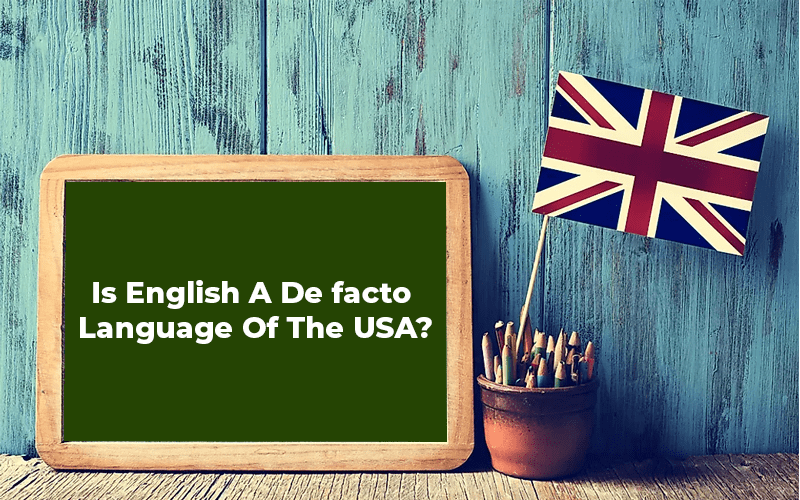 Many might wonder about the term meaning ‘De facto.’ It means ‘the practice in reality by law.’ So, Yes, English has become a de facto language of America. All the govt firms and judiciary use English as written and spoken language to communicate. Thus, people didn’t find any issue with not having any official language. Moreover, the main question is, how many USA people know that they do not have any primary language in the USA?’

What Is The Common Language In The USA? 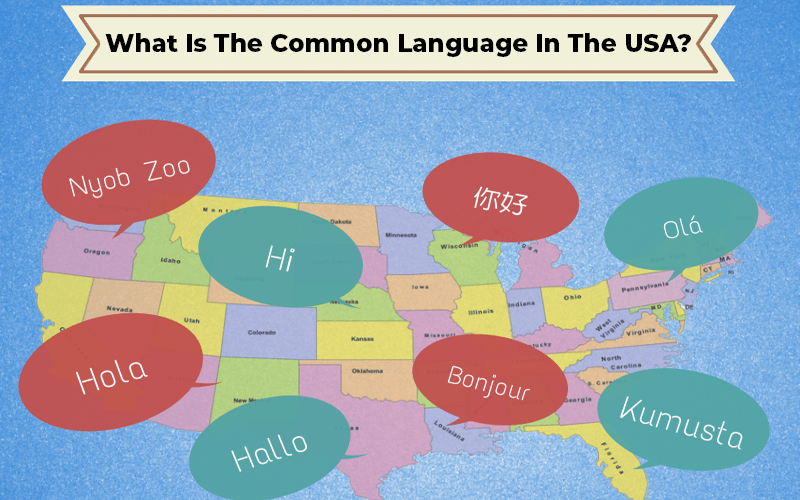 Several people often seek to know about the Most Commonly Spoken Foreign Languages In The USA. According to the American Community Survey and released by the US Census Bureau: between 290 and 300 million individuals speak English. At home, around 60 million people speak a language other than English. Here are some languages that you can hear besides English in the USA.

The number of Spanish speakers in the United States dramatically outnumbers any other language on this list, with 40.5 million. Los Angeles, New York, Miami, and Chicago have the highest concentrations of Spanish speakers. People in the USA sometimes look for Spanish Translation services. So, follow the blog here to learn about it.

In the United States, 3.4 million individuals speak a Chinese dialect, such as Mandarin or Cantonese. You can see Chinese dialect speakers in New York, Los Angeles, and San Francisco.

The 1.2 million French speakers in the United States may be found mainly in New York, Washington, DC, Boston, and Miami.

The Arabic-speaking community in the United States is far more extensive than most people know, particularly in Dearborn, Michigan.

You can see German speakers in New York, Chicago, Los Angeles, and Washington, DC, with a total population of .91 million.

As said, the USA is a multilingual country. So, besides the mentioned language, you can see people speaking Korean, Vietnamese, and Tagalog languages. But, the official written language will always be English as a de facto.

Related: Oldest language in the world.

Do US States Have Their Official Language?

Does The USA Have Other Indigenous Languages?

Of course, Yes. With roughly 166,000 speakers, mainly in Arizona, New Mexico, and Utah, Navajo is the most frequent of the original American languages. Dakota, Keres Apache, Yupik, Cherokee, Ojibwa, Choctaw, and Zuni are the other indigenous North American languages heard in the United States.

Interesting Facts About The USA Regarding Their Languages

There are no Govt regulations in the United States that declare English or any other language to be the official language on a national basis. The country will very certainly never have an official language. However, there are some interesting facts about the languages spoken in the USA that you should be aware of. They are:

As said, the USA is a multilingual country. Following this, the need of translation services is necessary. So, if you need any, hire a translator from a renowned agency.